Stan Eales is a graphic artist, illustrator and cartoonist living and working in London.

Originally from New Zealand, Stan completed his graphic design degree before moving first to Lyon in France and then to London. His practice ranges from hand-drawn cartoon gags and editorial illustrations, vector illustration and photography. His range of techniques range from tradtional pen and watercolour, through to drawing and painting direct to an iPad screen with a stylus. He explores different styles and views styles as a range of colours, pens or brushes; each to be explored and used, according to the job in hand. Ultimately however, it is the idea that counts. It is the concept that will delight and entertain the reader.

As a cartoonist, Stan has had many gag cartoons published in a variety of magazines.

These include: Punch, Private Eye, The Spectator and Playboy USA, amongst other magazines. His cartoons have also graced many greetings cards. Stan has also had several books published, including “Isn’t Progress Wonderful?” The book was sold into six territories. Other books published include:
• “Cashtoons” (Published in UK by Grub Street). A book satirizing the world of money and big business. Published 1992.
• “Nature – Man’s Best friend” (Published in Denmark only). Another book of eco cartoons. Published in 1996. 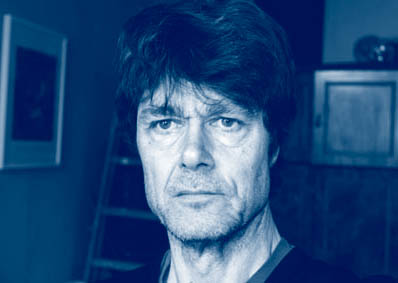