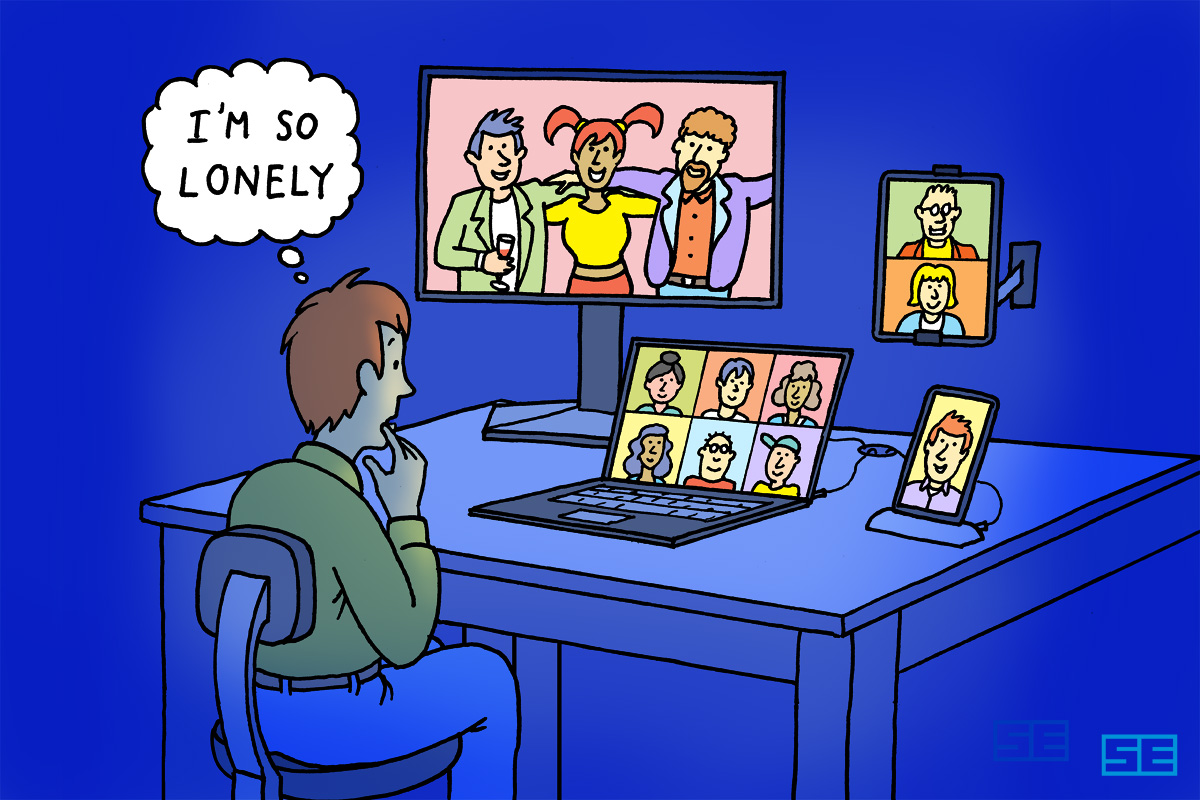 Our devices saved us during the global pandemic. Through technology, we were able to keep in touch and keep abreast of developments in a way that was unprecedented in world history. Tech kept the rudimentary basics of communication going, although losing something in the detail. We became accustomed to seeing friends, family and work-colleagues as flat-screen avatars, rather than as real people. Communications during the Covid pandemic demonstrates that, despite the miracle of modern tech, replacing traditional analog ways with digital does not always work. Over-reliance on digital creates many real-world problems. Zoom meetings are expedient and necessary when working from home. But online meetings can’t cover what is lost face to face. Human beings have evolved to be social animals. Take that away from the environments where we spend a significant part of our lives–the workplace–and we are entering unchartered, unstable territory. Isolation creates depression and anxiety in vulnerable individuals. We need to keep talking, meeting and interacting IRL (In Real Life).

Another area where over-reliance on tech has the potential to cause havoc is in the field of online dating. A disclaimer; I know of several cases where marriages and long-term relationships have resulted through meeting on a dating site. However, that said, I have also heard–allegorically–that most online ‘suitors’ are generally liars, chancers, idiots or straight-out opportunists. The very nature of the medium, with the ease by which candidates can be swiped one way or another, to a short list or into oblivion, means that options are left open. Lovers can be maintained ‘in parallel’. Dating sites are a paradise for cads and bounders.

It would appear that the relative anonymity of an online dating platform gives one a green light to ‘enhance’ one’s appearance and personality. There is a very real and natural temptation is to put on our polished, charming, good-looking Dr Jekyl faces and banish our inner Mr Hydes. Everybody wants to look their best, after all. Even IRL, nobody reveals all of his or her dirty laundry and skeletons in the closet. However, this process of ‘accentuating the positive’, when carried over to the online world, becomes pumped up, as if by digital steroids, in the process. In the real world, appearances can be deceiving. Online, deceit often goes into hyper-drive. It’s seduction Jim, but not as we know it. You really don’t know who you are getting involved with. If Ted Bundy were alive today, he would not believe how easy it is for a wolf to masquerade as a sheep in the free-for-all of online dating.

And so we come to the dating scammers. These highly enterprising (mostly gentlemen) lurk like predators in the shadows of the dating sites, hunting for the weak and vulnerable. Like cheetahs, they look for the weakest in the pack to take down. Currently, the most famous of these men is Simon Leviev, the so-called ‘Tinder Swindler’. (I urge you to see the fantastic Netflix doocumentary of the same name). These gents–in which I would include men such as the CraigsList killer–are at the extreme end of the abuse spectrum, taking the concept of ‘appearances can be deceiving’ to its maximum and most horrific zenith. But are these predators simply the most concentrated expression of a trend whereby technology is diluting the amount of empathy in society?

A 2010 University of Michigan study showed that college students are 40 per cent less empathetic than they were 30 years ago. (Ref; ‘Quiet’ by Susan Cain. Pg 141). The reason for this change? The authors of the study theorised that the drop in empathy is correlated to social media, reality TV and ‘hyper-competitiveness’. In short, a combination of media taunting and real world harshness is making us more self-centred.

Thus, we have to ask ourselves the question; is the media, via personalised use of technology, creating a collective, 21st century, mirror of Narcissus; one into which we all peer and have our inner-most insecurities challenged? In classical mythology, Narcissus looked into a pool of water and was so entranced with his reflected image that he was unable to draw his eyes away. The idealised image in the water was so much more tantalising than the image that Narcissus held in his mind about himself. The rise and rise of Instagram, of online influencers and the money that is pouring into social media advertising suggests that this is so. Advertising has always been about manipulating out insecurities to buy products. The difference now is that we often don’t know when we are being seduced into parting with our cash.

The aforementioned study suggests that trend of less-empathy and more narcissism is indeed deepening. People in the developed world are, it seems, less and less able and willing to empathise with their fellow human beings. The advancing, all-pervading, culture of self-obsession and self-promotion means that in the future, we only have eyes for ourselves.

This is why we need to see online meetings, online dating and online shopping as perfunctory but limited alternatives to connecting IRL. If we see less and less of our fellow human beings, we will tend to see them more and more as ‘things’; as digital images to be swiped left or right, not as real people. Deprived of the emotional intelligence learned through real-world relationships, we risk accelerating the trend towards tech, reality TV, and social media narcissism, all conspiring to make the world a more cold and fearful place. Isolated in our digital cocoons, we risk steadily losing our very capacity for emotional intelligence. Just as astronauts loose bone mass and muscle functionality when free from the effects of gravity, so too will we lose the capacity for empathy, the more we drift into this brave new world that is so devoid of emotional gravity. 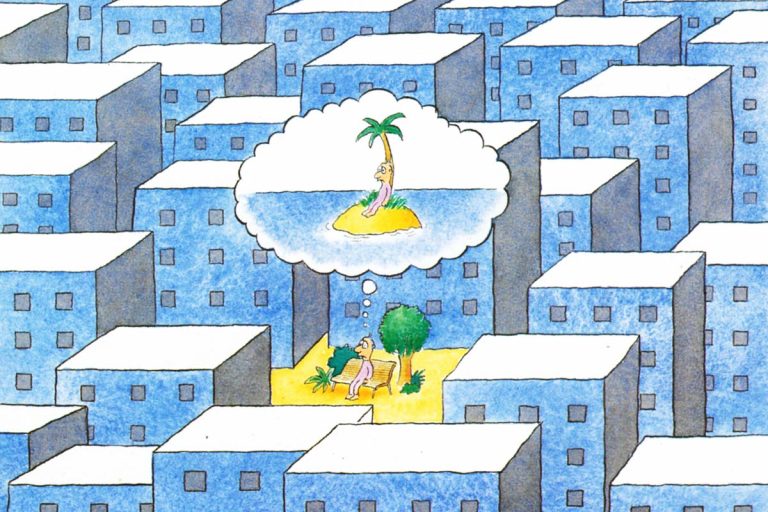 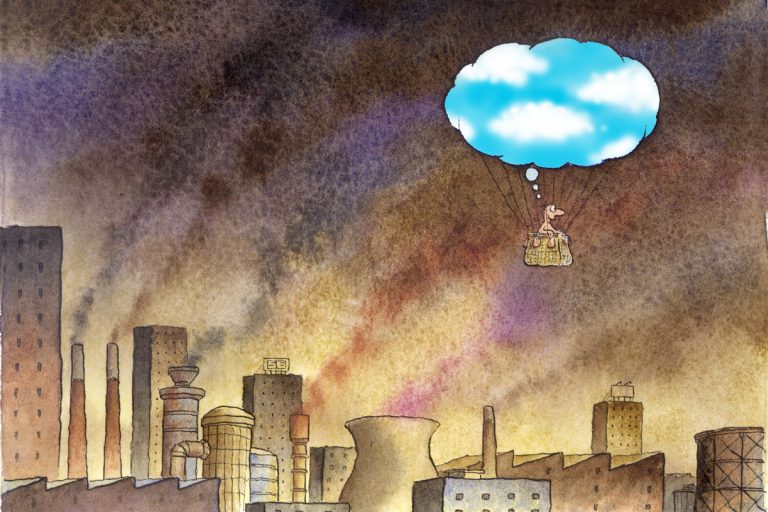 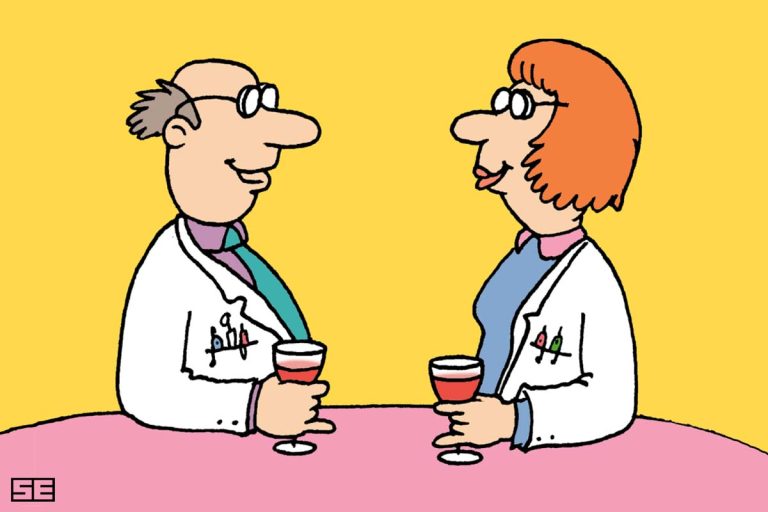 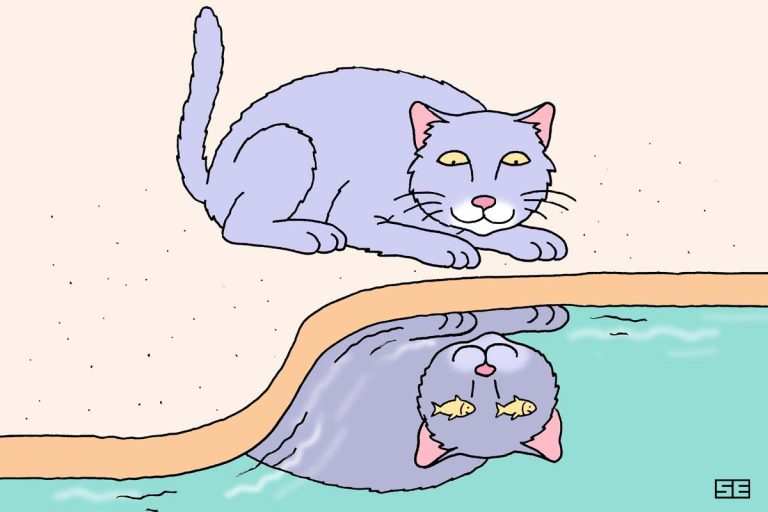 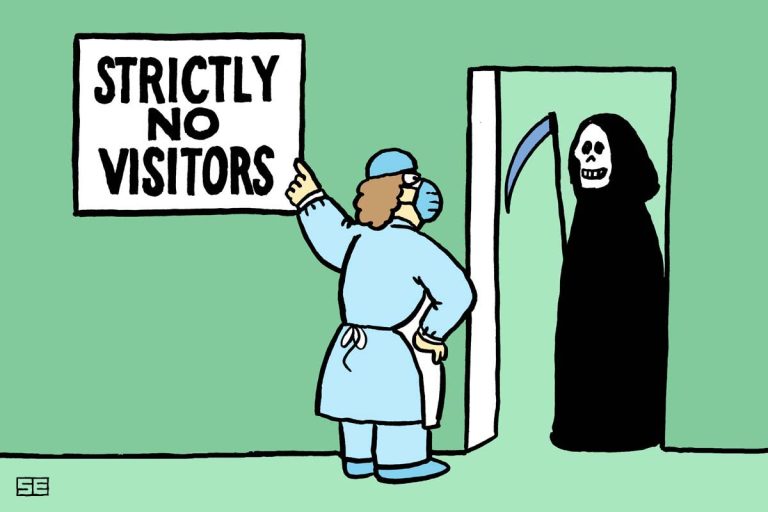 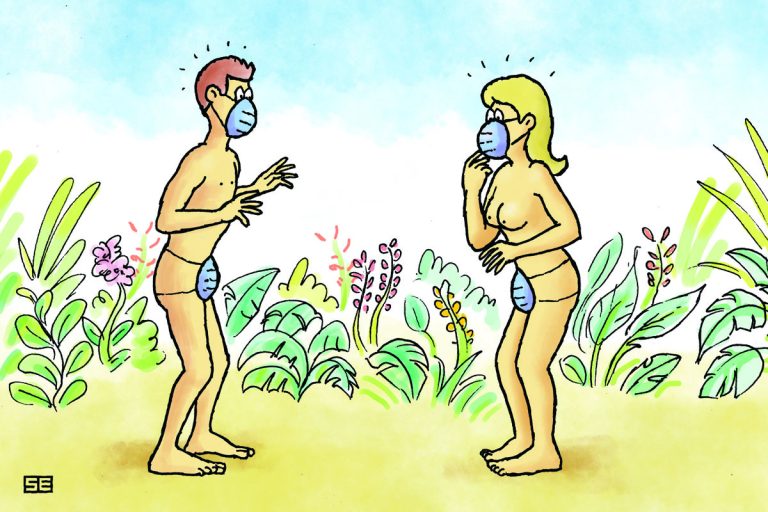